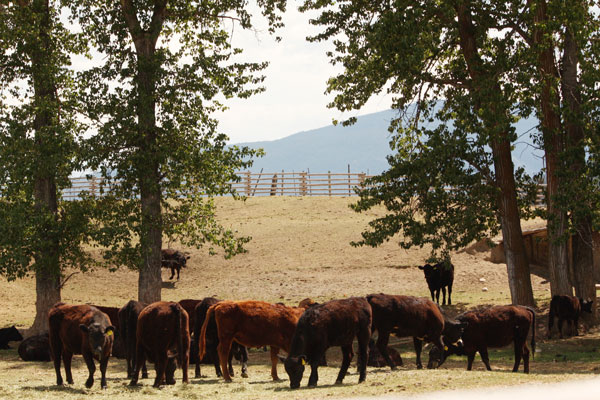 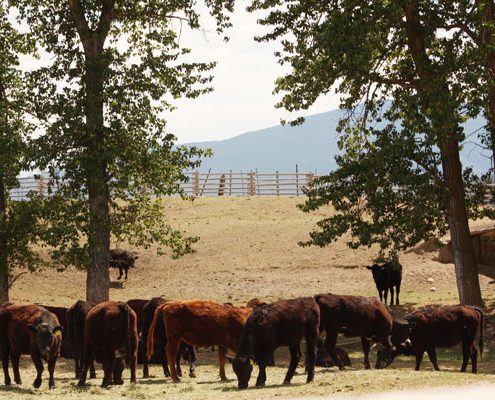 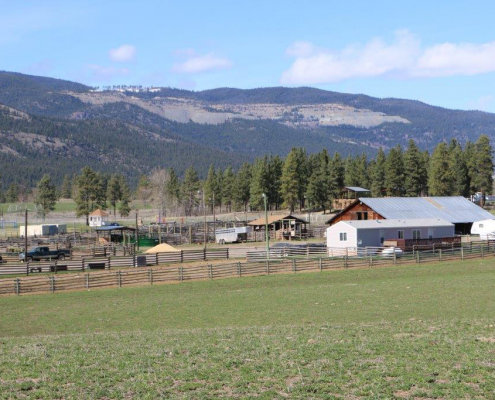 Over the spring and summer months the duties that the employees carry out at the ranch consist of calving and branding. They set out the irrigation pipes and get the water pumps going. Some days are completely filled with fencing out on the range. The employees will then turn out the cows, and move them around the range land throughout the summer to graze.

During the Fall and Winter months, duties for the employees will consist of winterizing the irrigation pipes and machinery, and storing them away until spring arrives. Fencing around the home ranch is then done during the fall. The cows are brought back in from the range. Daily tasks that are completed are feeding the livestock, and maintaining the
water troughs.

Spring 2016 came in with a bang with some major changes that happened at the Ranch. 110 cow/calf pairs, 46 first year replacement heifers, and 6 bulls were sold. There were 95 round bales sold from last year. The first crop off the main field was cut for silage, and sold to the Lower Nicola Cattle Company. We also have three new horses being boarded

at the ranch for the summer. There were a few problems with one of our pump houses after some of the lightning storms, we then had the hydro guys come in to fix them, and now things seem to be back to normal. 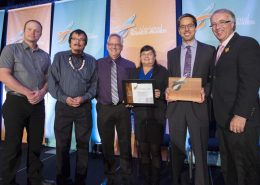 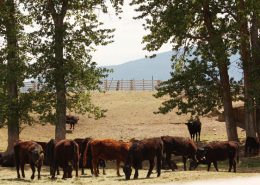 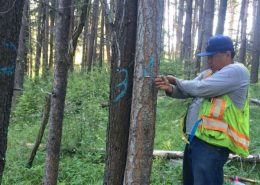