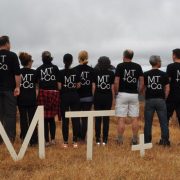 We are proud to announce that three of our lawyers have each been selected by their peers for inclusion in the 2017 Edition of The Best Lawyers in Canada:

It is an honour to be part of one of the oldest and most respected peer-review publications in the legal industry. 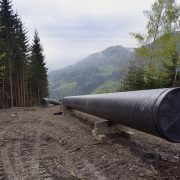